What’s included in our listings:

DINERS — Our primary focus is ‘true’ diners—purpose-designed, factory-built eateries, designed to be portable (some more than others) and shipped to site (sometimes in more than one piece), which have been around since the late 19th Century and are still being made. For this category, we focus as much on the structure itself as what it’s being used for, which is why we include ones that have been converted for uses other than serving food. Like classic cars, each has a maker and its own story; some are specific models or styles, and many have serial numbers. Many have been modified or remodelled, sometimes beyond recognition. In cases where a chain brand occupies a true diner, we count it for the sake of the structure.

As much as possible, we try to supply the year, make, model or style, and number, if known, as accurately as we can and as far as we know. Much of this information is incomplete, and it comes from many disparate sources which don’t always agree.

EATERIES — We use the term ‘eatery’ for a wide range of non-fabricated food establishments which are sometimes standalone and sometimes part of other buildings, but which are fixed to their location and cannot be physically moved, as a true diner can be. (Notwithstanding the fact that some true diners have been completely built into other structures or renovated so extensively that they are no longer movable.) They range from overgrown roadside shacks and hole-in-the-wall lunch counters and Rhode Island ‘spas’, through luncheonettes and the like, to small casual restaurants. They are the eating spots of working-class people, travellers, and tourists. The ones we count are almost all local, independent, and well established. Some are listed because they are sister operations to true diners. It would be impossible to list every place like this, so we list only those that we know about and like, have something notable about them, or are recommended by others.

ROADSIDE EATS — We also include a sampling of notable roadside ‘snack shacks’ and the like, including hamburger and hot dog stands, ice cream parlours, and the occasional oddity. A few moving food vehicles are here, also, if they are well known or well established enough to confidently direct people do.

What all these have in common is their devotion to serving ordinary food to ordinary people at ordinary prices, without pretension.

We welcome corrections and updates, as well as images, sources, historical documents, and personal perspectives. 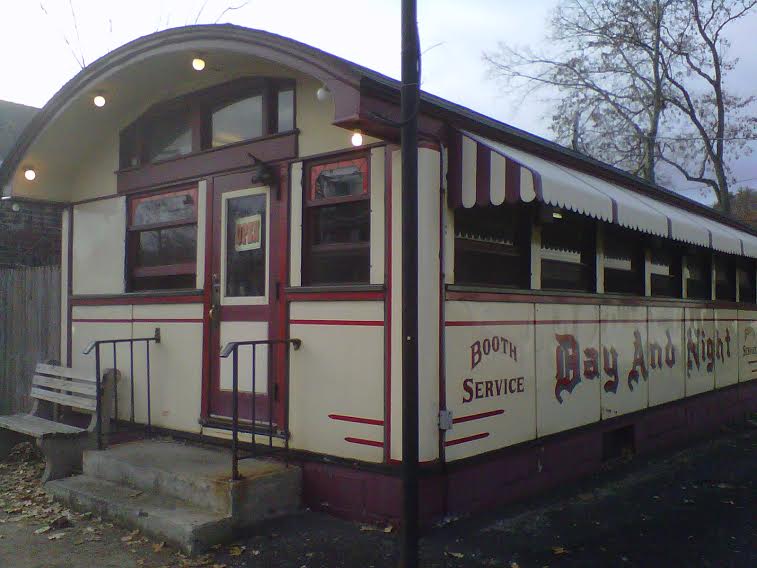 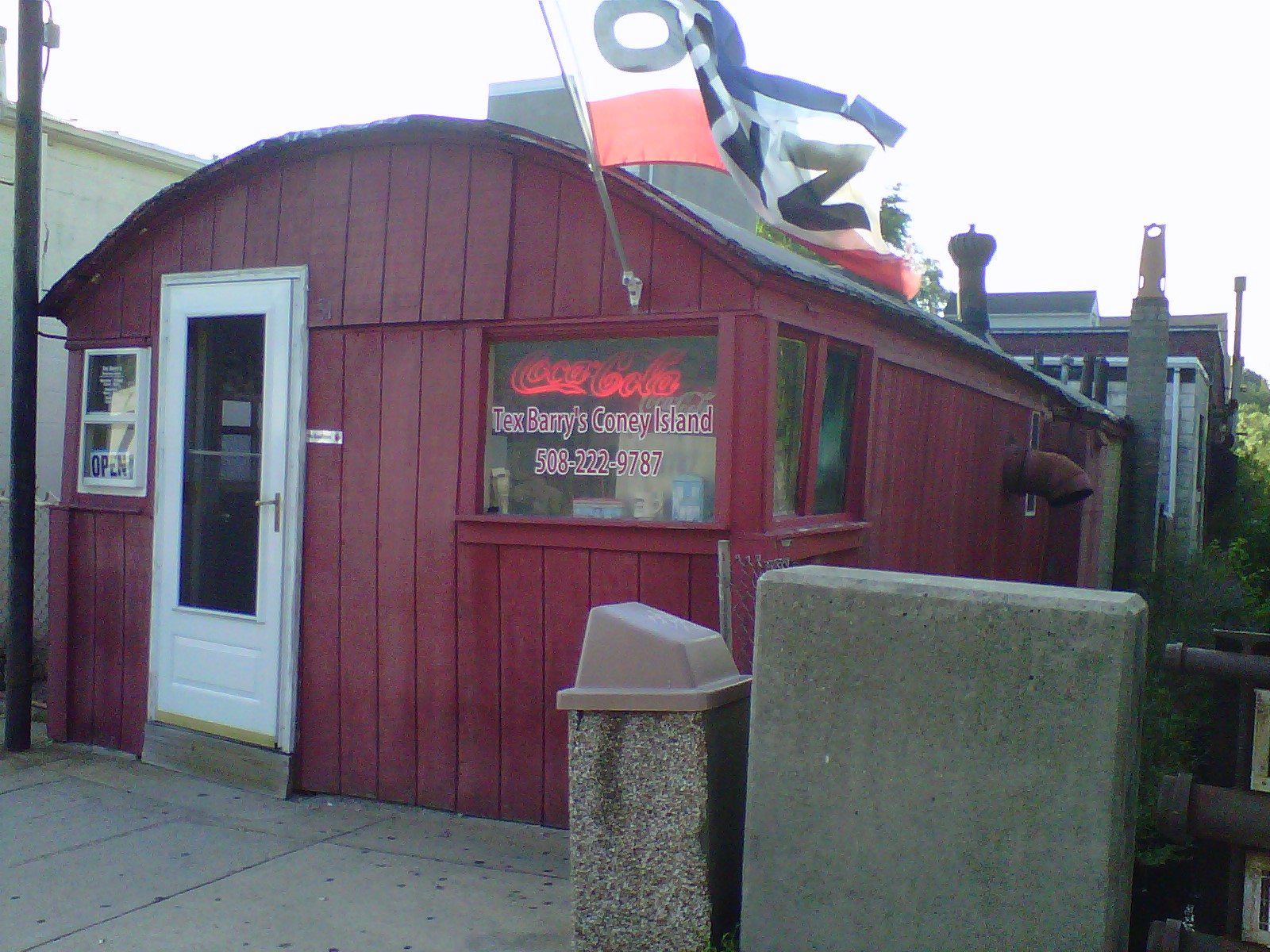