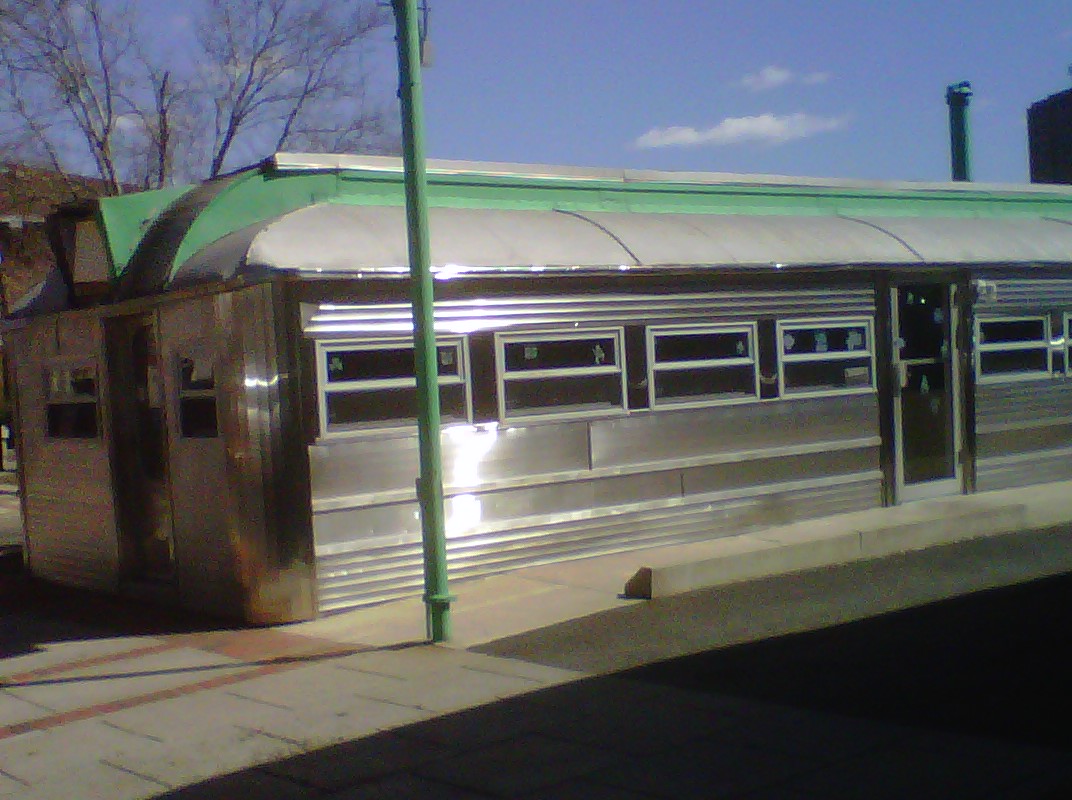 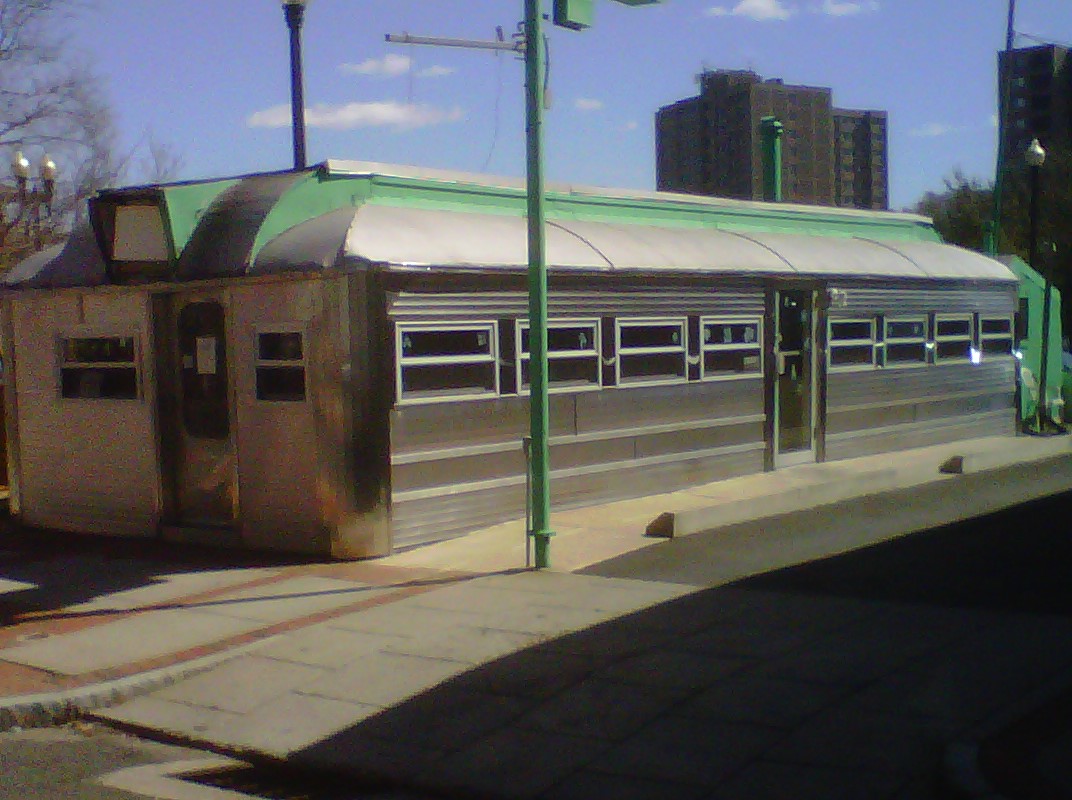 Beacon Diner (plaque posted in foyer of Colony Diner, Wallingford, where Beacon stood), original incarnation of what is now Cassidies 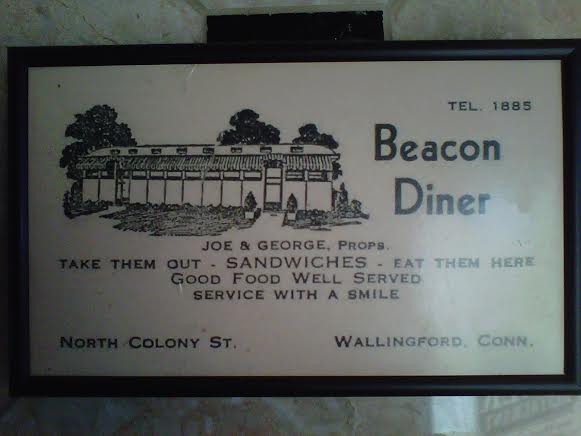 Replacement for what was originally Beacon Diner, which started where Colony Diner is now, in Wallingford), as a Ward & Dickinson. Former Justin Time (1990-2003), formerly Palace Diner (?-1988), then Cassidies Diner. Sustained heavy damage at road end when hit by a car in 2008, but faithfully restored. Closed for some years, then reopened Oct. 2019 as Landmark, but closed again by 2 Jan. 2020.

New operator Melissa Gonzales hoped to re-open in March 2020, but due to very unlucky timing was defeated by the pandemic. Subsequent and current owner Ricardo Martinez reopened the current incarnation in December 2020.