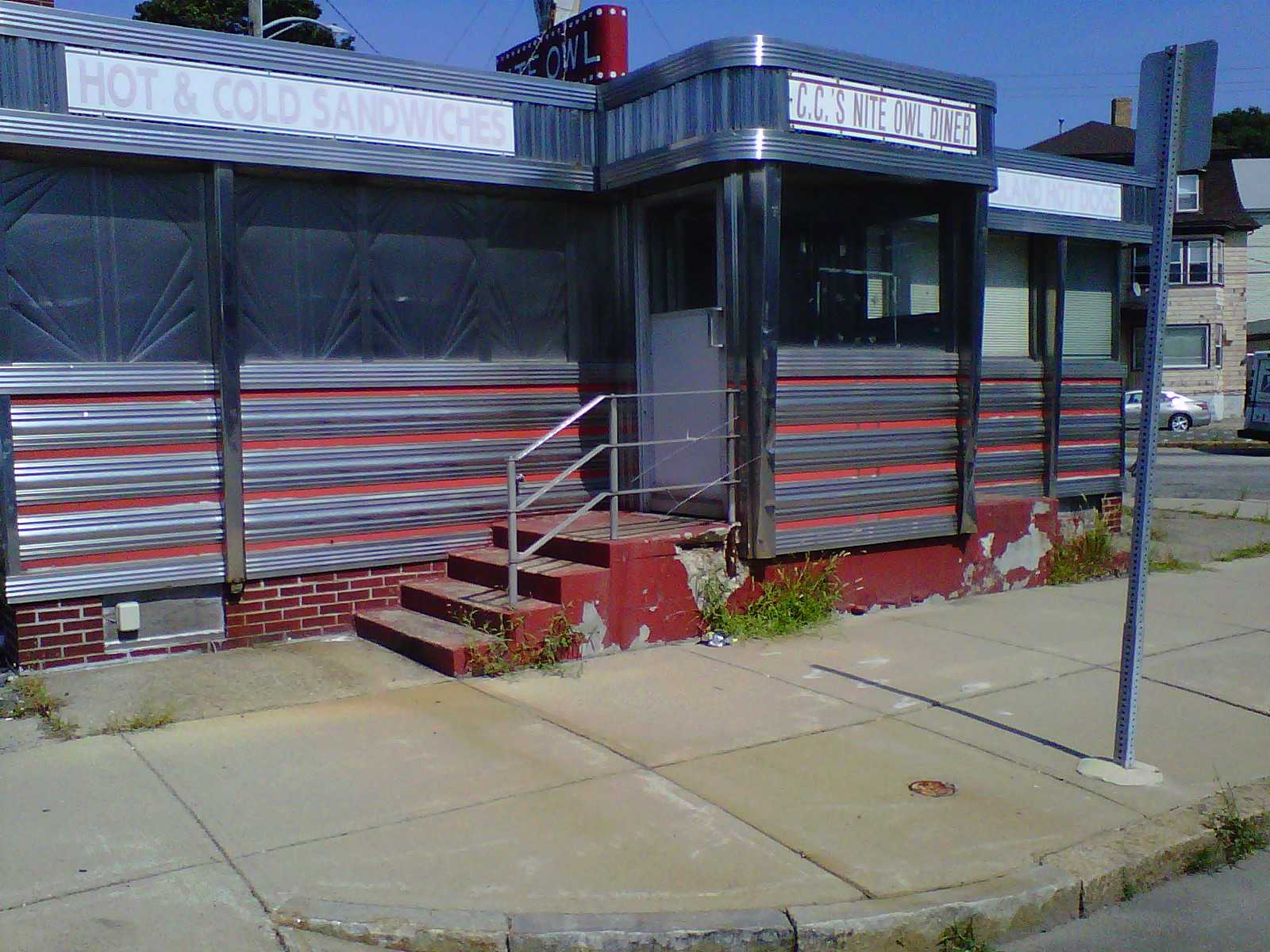 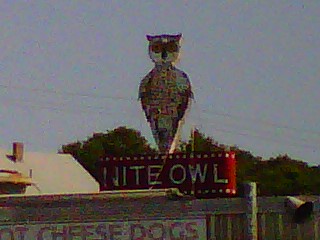 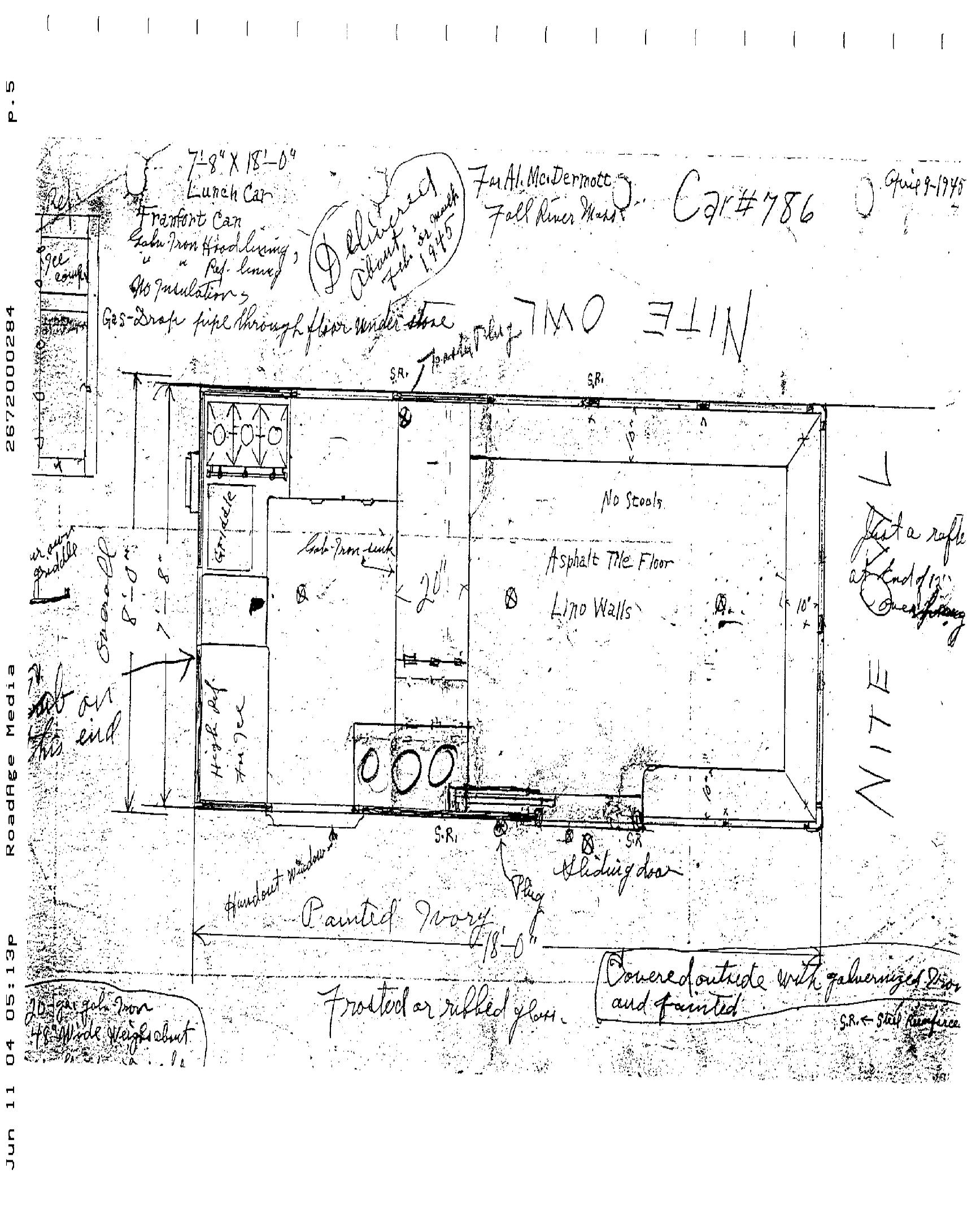 Replaced 1945 WLC #786, which was originally on a truck bed but later planted. For a time, both were side by side; the Worcester vanished at some point, but its iconic owl was moved to the newer diner and remains. Closed for years and possibly threatened. There has been a proposal to move it to Battleship Cove as a tourist attraction.