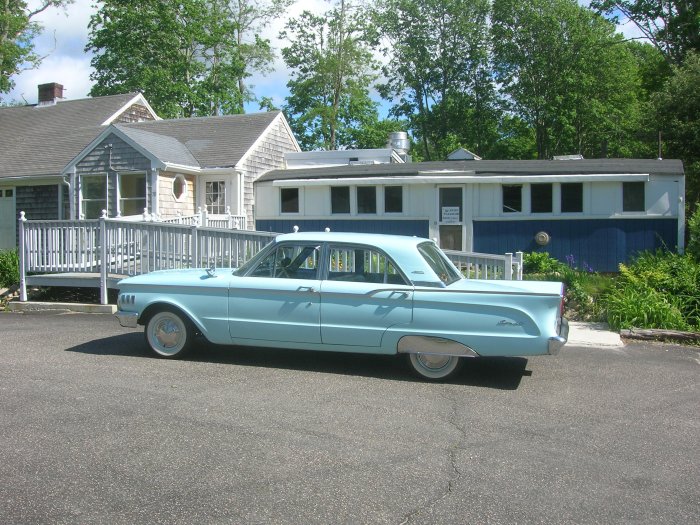 Originally in Middleboro. Moved to current location in the 1940s as North Falmouth Diner. Closed for years and reopened as My Tin Man Diner, before closing again in 2011. Also called Boxcar’s Diner at some point. As of Jan. 2017, the interior has been gutted and it’s being converted into an oyster bar, though the exterior of the car is still recognisable.