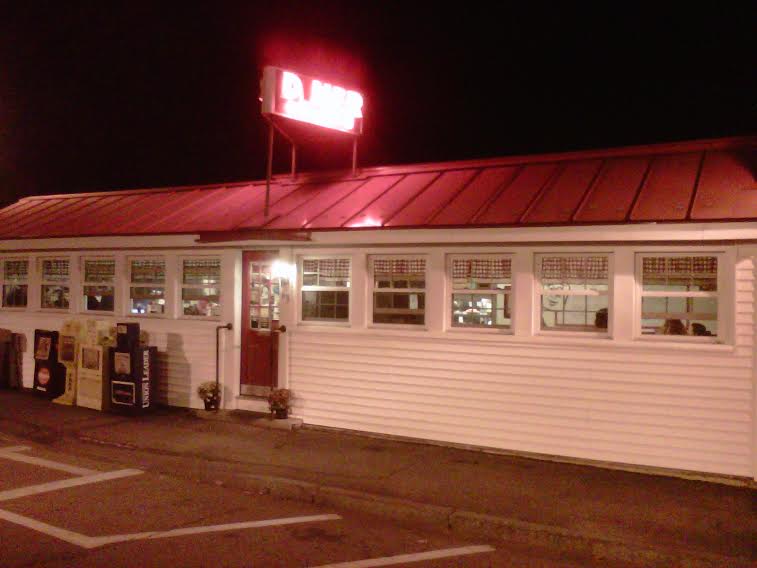 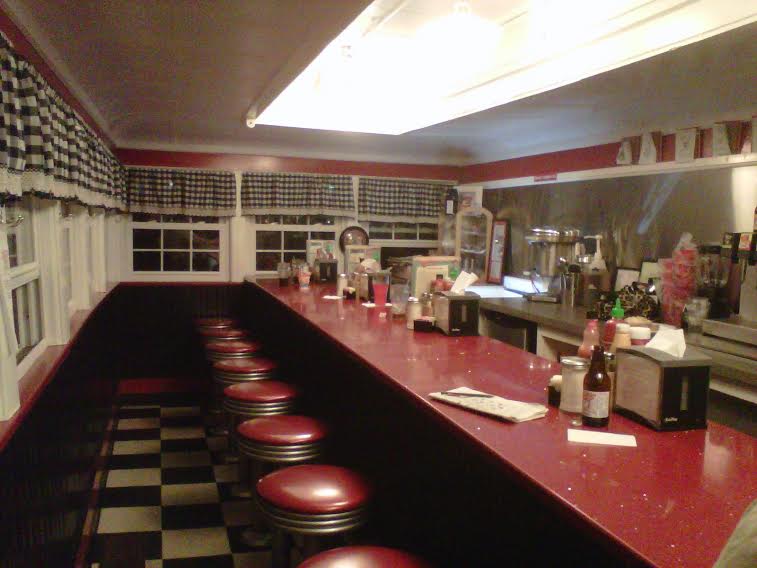 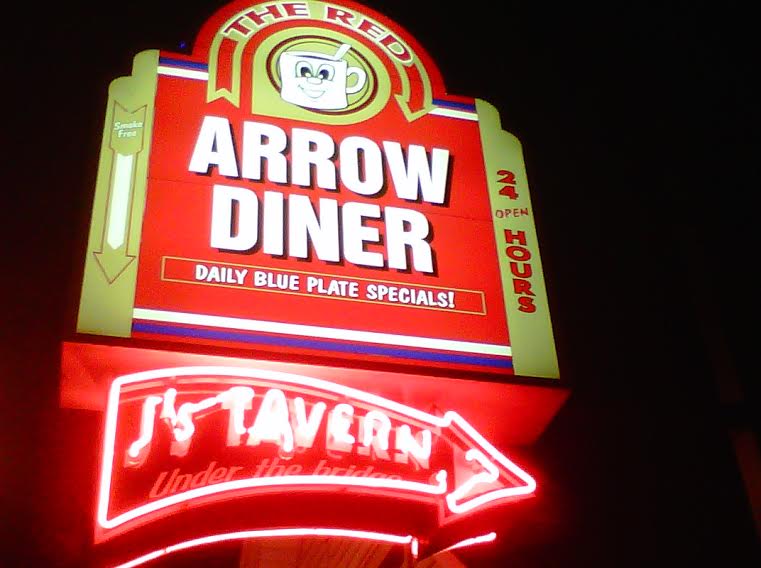 C.A. Ward, of Ward & Dickinson fame, sold his share of that diner maker and started his own, Liberty, which operated at least as early as 1928 out of Clarence, N.Y. and had offices in Buffalo, where they had at least two diners. This is the only one known to still exist. Interior was gutted by briefly operating Toro, before Red Arrow restored and reopened it as their second diner in 2008.