Status: Gone and never coming back 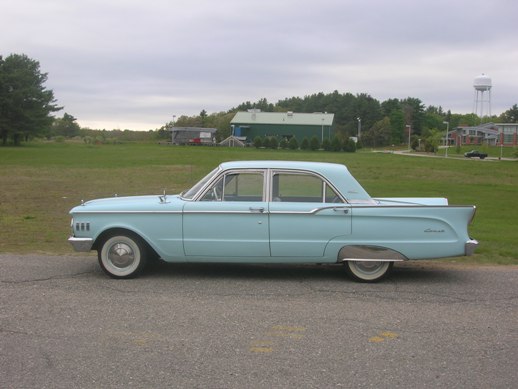 Also known as Dinner Belle Diner and Finely Fran’s. Third diner built by J.B. Judkins and the oldest at the time of its loss. Stored at Exeter Job Corps Academy until September, 2015, when it was determined to be unsaveable and demolished.