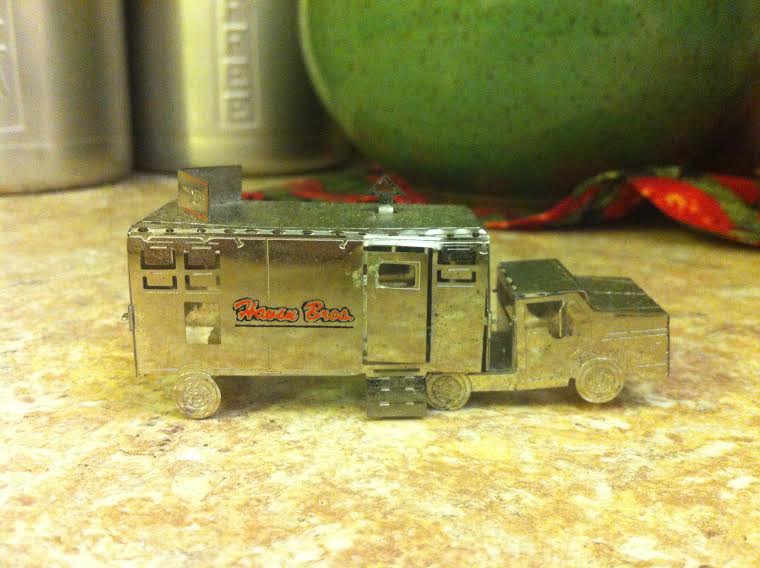 SW corner Dorrance & Fulton Sts. Diner is mobile and is elsewhere when not in service.

Oldest restaurant of any kind in Providence, and oldest continuous diner operation in the world. Originally opened at least as early as 1888, then replaced in 1893 with Buckley White House Cafe, then 1906 Barrier wagon. The current fabrication was built on a Freuhauf flatbed by Fred W. Morse Co., who were located on Dyer St. It was refurbished in the early 2000s, losing its iconic neon sign.